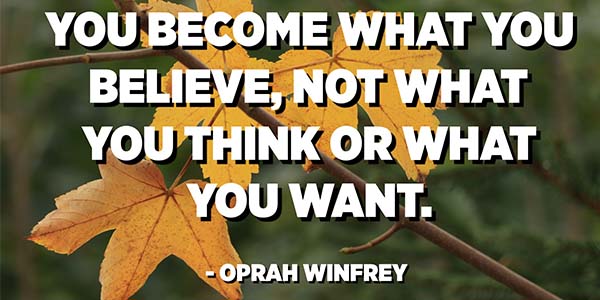 The problem with personal beliefs is that they often have nothing to do with ‘the truth’: if something is absolutely true, i.e. can you fly like a bird by using your hands?

But much more with a subjective truth, the way we personally experience things to be true or not: i.e. Am I able to do this or not?

When you consciously start to think about your current beliefs around trichotillomania, then it becomes interesting to ask yourself the question how these beliefs are helping you thus far realizing what you want.

For example, when deep down inside you love to overcome trichotillomania, then a subjective belief that something like this is not possible is not really supportive. The opposite is true as well! 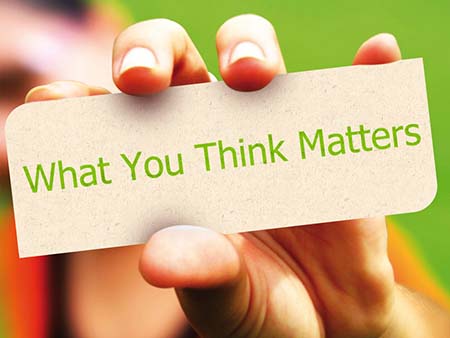 The power off subjective beliefs is incredible. So is learning how to overcome limiting beliefs that prevent you from taking appropriate action to achieve what you want. A well known topic for many mental coaches that help others to grow in life.

There is a nice video story available on YouTube about the world records for running the 1 mile (1,6 km) distance.

For almost 10 years that record had never been broken, but then suddenly one person did break the old record. And what you think happened in the same year after this event?

If that other person can do it, so can I became the new belief for many that broke the old world record too.

Because with that new belief, they became open to try out new things, started modeling what the other person did, which allowed them to break the old record too.

If you want, you can watch this whole video story at the bottom of this page.

Overcoming trichotillomania, our invitation to you

All we want to say with this is that if you currently still struggle with any kind of limiting belief for overcoming trichotillomania, we respect that.

And at the same time we invite you to request and fill out the coaching form if deep down inside you love to overcome trichotillomania and improve your life for the better.

Because when needed and asked for, we will help you later on during the assistance to overcome those limiting beliefs, so you can move ahead in the direction of your desires.

Related article: How do you know it’s really possible for me to change through trichotillomania therapy? A LITTLE KNOWN SECRET!