Contributing to the pattern of pulling out hair and releasing 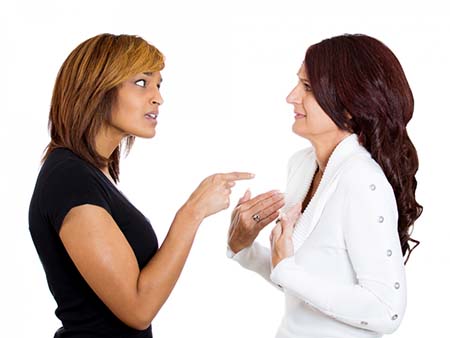 Just imagine that someone is saying things to you that you don’t like at all but you don’t dare to confront this person in the moment.

This could be caused by feelings of anxiousness or fear or beliefs you carry within that the situation is not ‘right’ for doing so.

For example, your manager or another type of person and that it is not a ‘smart move’ to confront this person with his or her behavior.

Then rationally you may have a good story or explanation but you do things that will lead to uncomfortable feelings within with how the situation factually is for you.

The challenge with limiting feelings is that they often seem to overcome us. No one for example wants to feel anxious or overwhelmed, but we all experience these kinds of feelings at certain moments in our life.

Often those feelings are the result of conditioned thoughts from our past that can be activated in a split second and may noting have to do with the situation at present. But more importantly we may feel powerless in the moment to do something about them. 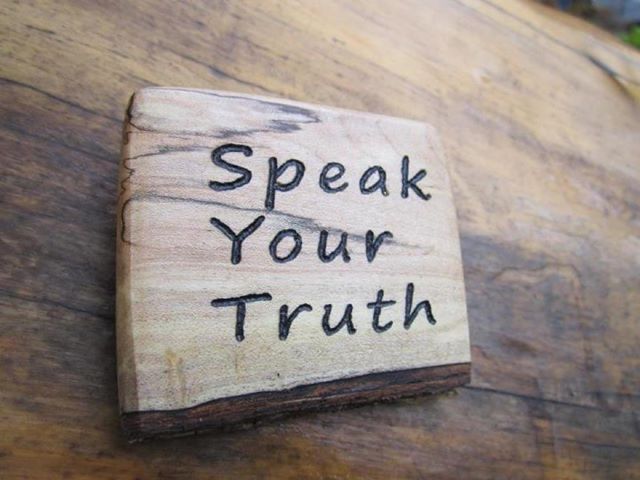 Or someone will do ar say something in a certain way and unconsciously we may give meaning to this in a way that limits us instead of encourages us to do what is right for us.

For example: to say what you honestly think about a certain situation or person right when it happens.

During the years I’ve discovered a lot of hair picking patterns that were running in the minds of people who suffered from trichotillomania and were looking for a cure for it.

Treatment of Trichotillomania and safeguarding your own boundaries

If I would generalize I could say that for a lot of people looking for treatment of trichotillomania it is sometimes a challenge to ‘safeguard their own boundaries’, especially in social situations.

But also that growing in skills that will allow you to do so will contribute to finding the cure for trichotillomania within yourself. 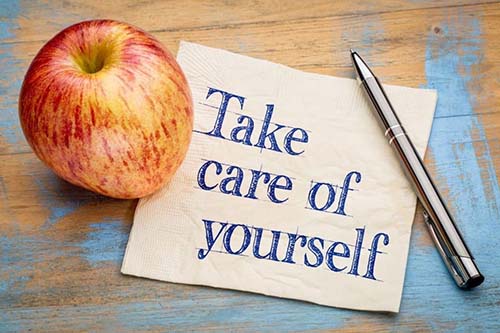 Or as Abraham Maslow used to express so beautifully: becoming less dependent of the opinion of other people with regards to our own thinking and the expectations of others.

Something most of us are not well trained in but forms an important part for creating the inner freedom he believes we all strive for in life.

But if you hold yourself back to express what you honestly feel or want to say or don’t do what you actually want to do in certain situations, then by doing so you indirectly contribute to building up tension inside that later needs to be released during moments like watching TV by pulling out hair.

That is exactly the reason why a lot of people who suffer from trichotillomania can – and often do – enjoy the feeling of pulling out hair in the moment itself but will also feel the pain, shame and frustration afterwards when they are confronted with the consequences of this behavior.

Trichotillomania treatment and learning to feel good at critical times 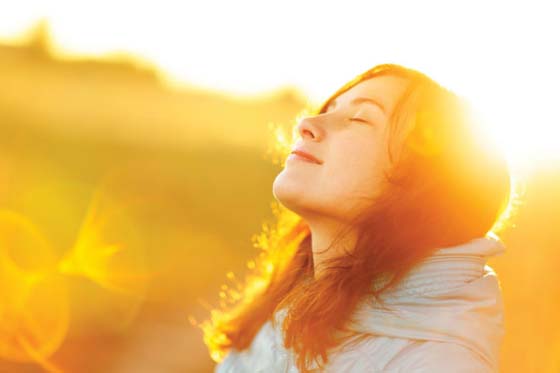 That is why in our trichotillomania therapy program we will extensively train you in skills that will allow you to feel good and powerful in situations where currently you may unconsciously feel overwhelmed at present and hold yourself back to do what is right for you.

At critical times where you may be contributing to building up the urge for pulling without consciously being aware of this at present.

So you are much better equipped to do what is right for you and will learn to fully act independent of the good intended the opinion of other people.

Because as soon as we feel better we often do better, and that in essence is the difference between success and failure in many instances. Also with treatment of trichotillomania is my experience.

With love and wishing you well, Rik