What is unique about your help for Trichotillomania and makes it so effective?

Answer – We help you in learning to steer and transform at the core:

With over 9 years of specialized expertise for Trichotillomania, we help you change subconscious behavioral processes that are leading with hair pulling. In doing so we teach you how to take back control by learning to steer at the core of his behavior, where it all starts.

Many people who suffer from this type of behavior often fight it in shame and isolation or with a wrong approach.

This sometimes contributes to the perception (in our opinion incorrectly) that this is a persistent form of behavior that is difficult to overcome.

Our experience is that this partly arises because there are few, if any, social workers who are really specialized and dedicated in helping people with this kind of behavior. They do it ‘on the site’ in addition to many other forms of consultation. 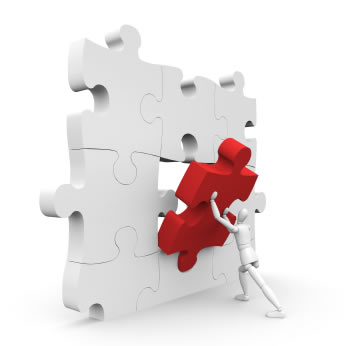 Often one tries via conscious willpower, via suppression (e.g. through medication) or cognitive insight to stop the behavior. But to no avail. 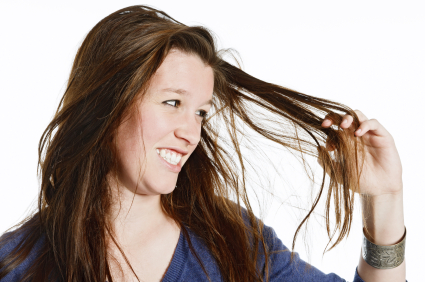 The following forms of assistance have, in our experience, never (long-term) successfully helped for hair pulling:

The reason why above methods in our opinion don’t work with Trichotillomania is that they are like a plaster on the ‘outside’ for something which is happening on the inside.

And therefore they do not address the core of the behavior itself. Being the build-up of the urge for having to pull your hair. Whether or not combined with the assumption that there would be something ‘wrong’ with the person involved and that an explanation should be sought for this.

According to us, you are absolutely normal if you suffer from this type of behavior. But we also understand that you would like to become free of it.

Something we love to help you with in a way that has made the difference for many people already in a relative short amount of time.

Because it is the urge that can sometimes feel so strong, that you are kind of at the mercy of it and have to pull when that feeling is strong enough.

Afterwards you may be ok for some time, until that urge has built up again for the next pulling session.

It is our opinion therefore the unconscious build-up of that urge that in the end forms the core of this behavior. But more importantly, that indicates the way for learning to free yourself from this.

And that is exactly where the assistance of Getting Better is focussing at and differentiates itself. Based on more than 8 years of specialist knowledge around this behavior.

From people who did this relatively briefly to people who suffered from this for more than 50 years.

From people who were consciously aware that they were doing the behavior in the moment itself to people who only noticed they had done it afterwards.

Because they were kind of ‘in a trance’ while pulling and did not immediately notice this. Similar to someone who is highly absorbed while watching TV and is completely turned inward in that instance.

Many of these subconscious patterns that we specifically help you with and are typical for Trichotillomania we discovered after working all those years exclusively with people who suffer from this form of behavior.

Such as the pattern when feelings of anxiety or stress increase, the intensity of hair pulling (sometimes a little later) also increases.

And also the build-up of anxiety or stress is of course a subjective process, often due to the meaning that we unconsciously give to things we experience. 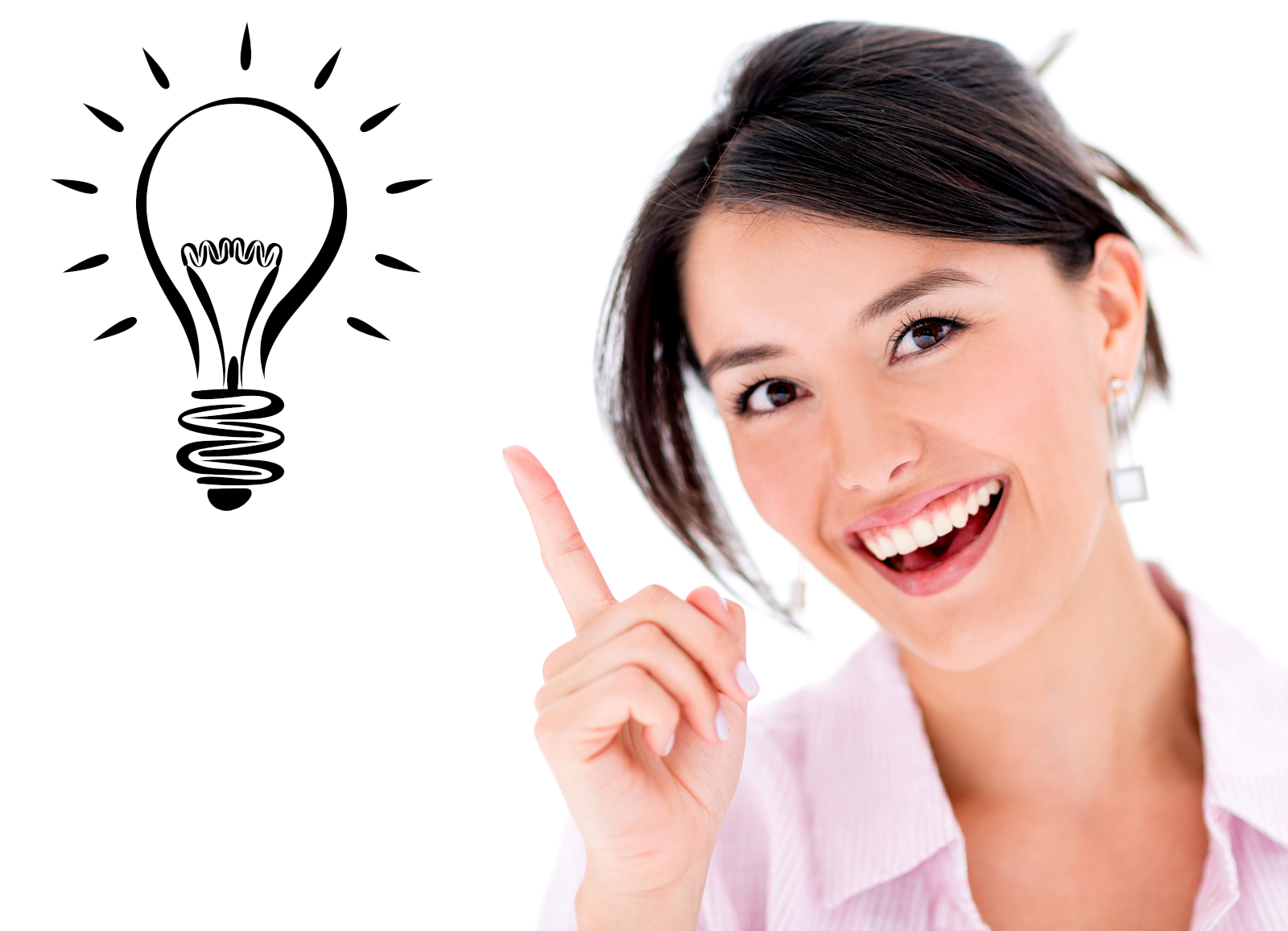 Learning to change specific subconscious behavioral processes that are leading with hair pulling is therefore, as far as we are concerned, the key towards freedom.

Something everyone can learn as far as we are concerned and we love you to discover for yourself too. That is why all our assistance is always offered with a satisfaction guarantee.

And the way we assist you is not only very nice, but delivers results a lot quicker than is often expected.

So for example, instead of having to lay down on the couch for 10 months with a generic therapist and numerous visits, we aim to teach you how to change subconscious behavioral patterns that are leading with hair pulling.

Which often can be changed just as quickly as they ever arose. Without you having to explain yourself to others for this form of behavior.

Helping you there where it all starts. So no suppression via soothing pills for example, but help you learning to steer at the core.

Like for example during the now famous breakthrough sessions for our clients.

Where after proper preparation you will learn how to make a breakthrough for this behavior in a relatively short amount of time.

Towards freedom and a better quality of life! 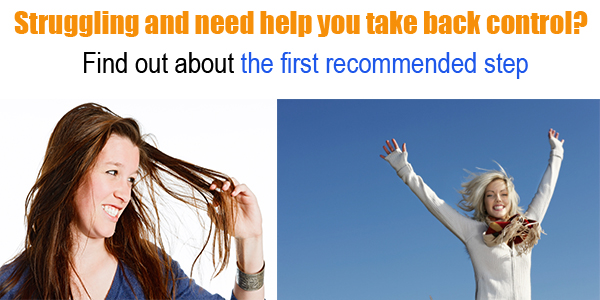