Are you suffering from trichotillomania and looking for treatment? The team of Getting Better provides trichotillomania therapy and self-help support to people with a hair pulling disorder. 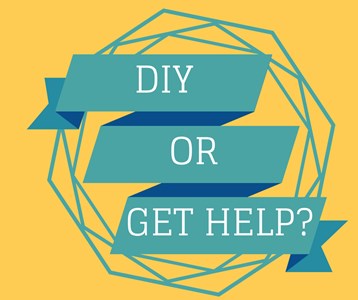 When you suffer from trichotillomania and want to learn how to stop hair pulling quickly, here is a personal story that may inspire you on your path to freedom!

I have always considered myself to be a do-it-yourself handy man. I especially love woodworking. I like wood as a material and like to learn and try out new things. My DIY projects sometimes end up hidden away in a garage because they lack finishing necessary for public display.

However, some of my woodworking projects I can brag about when someone new visits my home and pays a compliment to a particular piece. Then I proudly say: “I did it myself!”

Here is something I learned in my own life that can help you too in finding a trichotillomania cure. A way of thinking that I developed as I went to overcoming some limiting behavior myself in the past.

Through most of my youth I was a heavy smoker: I used to smoke 30+ cigarettes a day. Many times I tried to quit relying on my own willpower and firm decisions. My attempts were unsuccessful. My, so called, quitting would last a few days of agony and despair and it used to end by me smoking “…just this one cigarette”.

Of course – “just one” would become five a day, then ten a day, and soon after I would be my old self again, smoking a pack and a half. I remember that, during my feeble attempts to quit I was mostly just worried that people I told I was quitting would see me smoking. The fact that I smoked was not so important – the shame was only what I was concerned about.

When clients ask for trichotillomania treatment, I often recognize my own story 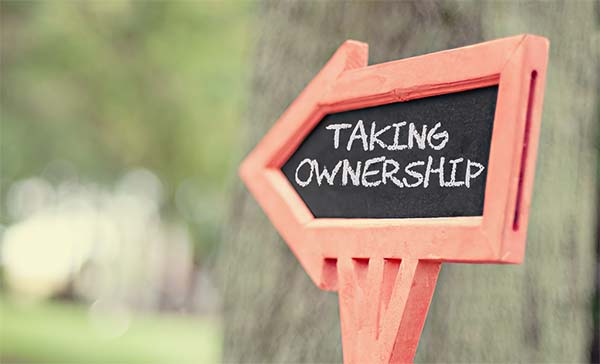 When clients now ask me for Trichotillomania treatment, I often recognize my own story. Because in those days I didn’t consider smoking to be a major issue in my life.

I was a smoker and that was that! I knew I was damaging my health but it didn’t matter much. Not even when I ended up in a hospital with severe deep vain thrombosis.

My leg had swollen, I was in pain and I could not walk without a cane. It didn’t matter much… I continued with smoking even in hospital. Smoking was forbidden on hospital premises but I didn’t care for that.

I used to hide and smoke on the hall window. People would walk pass by this window looking at me smoking with my head outside the window just above a big sign “VASCULAR WARD”. Once this nurse saw me with a cigarette above the sign, laughed and commented: “I can see  how and why you ended up in here…”

But then something happened that had an impact on me and might help you too in your process of learning how to stop hair pulling. Because although I eventually got well and was released from the hospital, I still persevered in my nasty habit for months after my hospitalization. 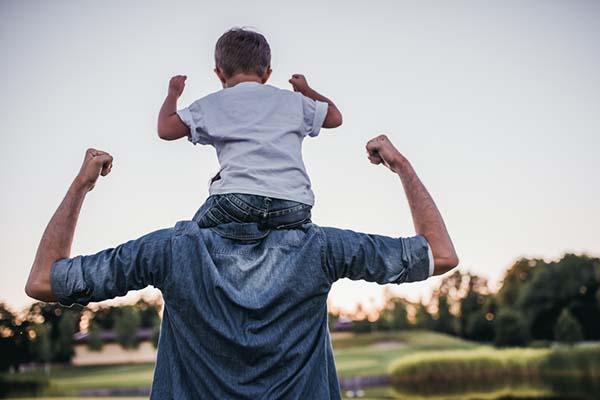 Until one day, my son, who was two at the time, had stated that, when he grows up, he will be “blowing smoke”, just like his daddy. That made me reconsider my behavior.

If I was irresponsible to myself – I did not want to set a bad example to my son. But how to quit? I had tried for so many times with my do-it yourself approach and ended up with no success whatsoever.

I decided to look for help. I found a coach who had experience with helping people with their addictions. She asked me some questions and guided me through a specific mental process she said will work for me.

When our session finished I went home and did the homework she had assigned to me. I also set a date for my last cigarette. I chose next Monday, and Monday came quickly… I still remember the peace of mind I had when I smoked that last cigarette.

Somehow I knew that that one would actually be my last one. I did not feel like I was losing something like I did so many times before. I was now a non-smoker and was perfectly OK with my new self.

Now when you want to learn how to stop hair pulling and have struggled on your own, here is something you may want to consider. What made all the difference? 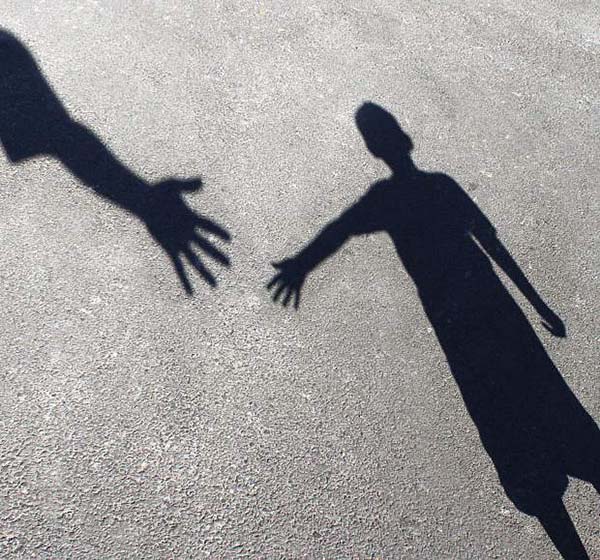 The process I went through and the image of a role model I wanted to be for my son. This time – I succeeded. And now, almost five years later, I am sure I will never light up another cigarette ever again. My coach made it easy for me.

In the meantime I have learned to help others and make it easy for people to get rid of different behaviors such as Trichotillomania.

It is so much easier when you have someone to guide you while you make your little life victories.

Which reminds me – I could get some help with my woodworking projects and finish the ones I got stuck with and which occupy my garage. Got to go and make a call…

Toni Babić is a very passionate person working from the Croatian Branch of Treatment for Trichotillomania – Getting Better to whom this website belongs. When he was down and out in his own life, he was lucky enough to find a mentor who taught him many important skills to thrive in life. As a result he decided he would dedicate his life to helping people the way his mentor helped him. Because from experience he knows that by helping them overcome themselves and break through limiting behavior like trichotillomanie they will not only change the quality of their life for the better, but will also learn how to get far better results in many areas of their life with what they learn in the process. For more professional background info on Toni and his colleagues you can visit his profile page or the international team page.